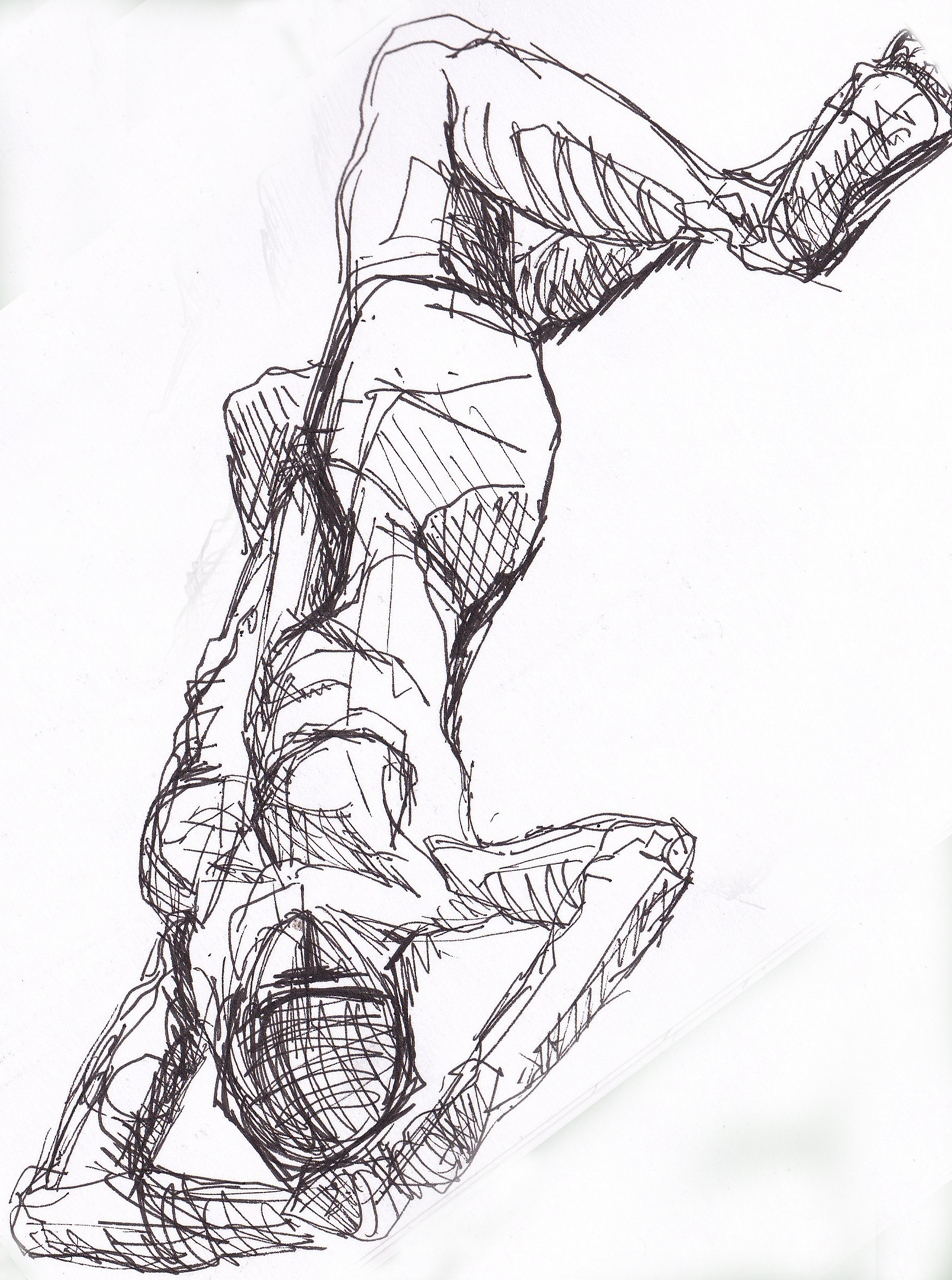 What if he has no intention of turning the virtual thing we’ve had on the internet into reality, so will not be outside Leeds Travelodge at twelve noon when I get there in the businessy-looking outfit he wants me to wear with court shoes; will not emerge from the Travelodge just as I’m retouching my lipstick out of nerves, take me by the elbow and steer me into – no, not straight into the hotel but round the back to where the bins are, to where rubbish has been spread across the alleyway by cats or by an urban fox so that it smells bad in the sun, where he pushes me against the redbrick and speaks in a low menacing voice the kinds of words he writes when we chat online. What if the national economy crashes today between my departure from home and arrival by train at Leeds, at Leeds Travelodge; something so momentous that public transport stops, or maybe it is a terrorist attack, everything stops, or some sort of magnetic force caused by a comet that makes all the clocks and watches stop, or jolts the world out of its timing, so that twelve noon doesn’t even happen and I do not arrive at the Travelodge and will not be taken to the anonymous room he has already booked and paid for, steered by the elbow in an ecstasy (both of us) an ecstasy of anticipation. What if he forgets the whip. Or doesn’t use it. Or doesn’t look at all like the name he has given himself so that I cannot bring myself to call him by it. Christ, what if he just downright doesn’t want to do it to me after all this, all this talk. What if his wife. His little daughter. What if the civil service department he works for. What if instead I stay on the train past Leeds and end up in a god-awful seaside town in perishing cold looking out at the grey sea, at a lone cockle-picker like a dot on the quicksands, and I feel afraid for that person. Life is so fragile. [now published in KUNST]