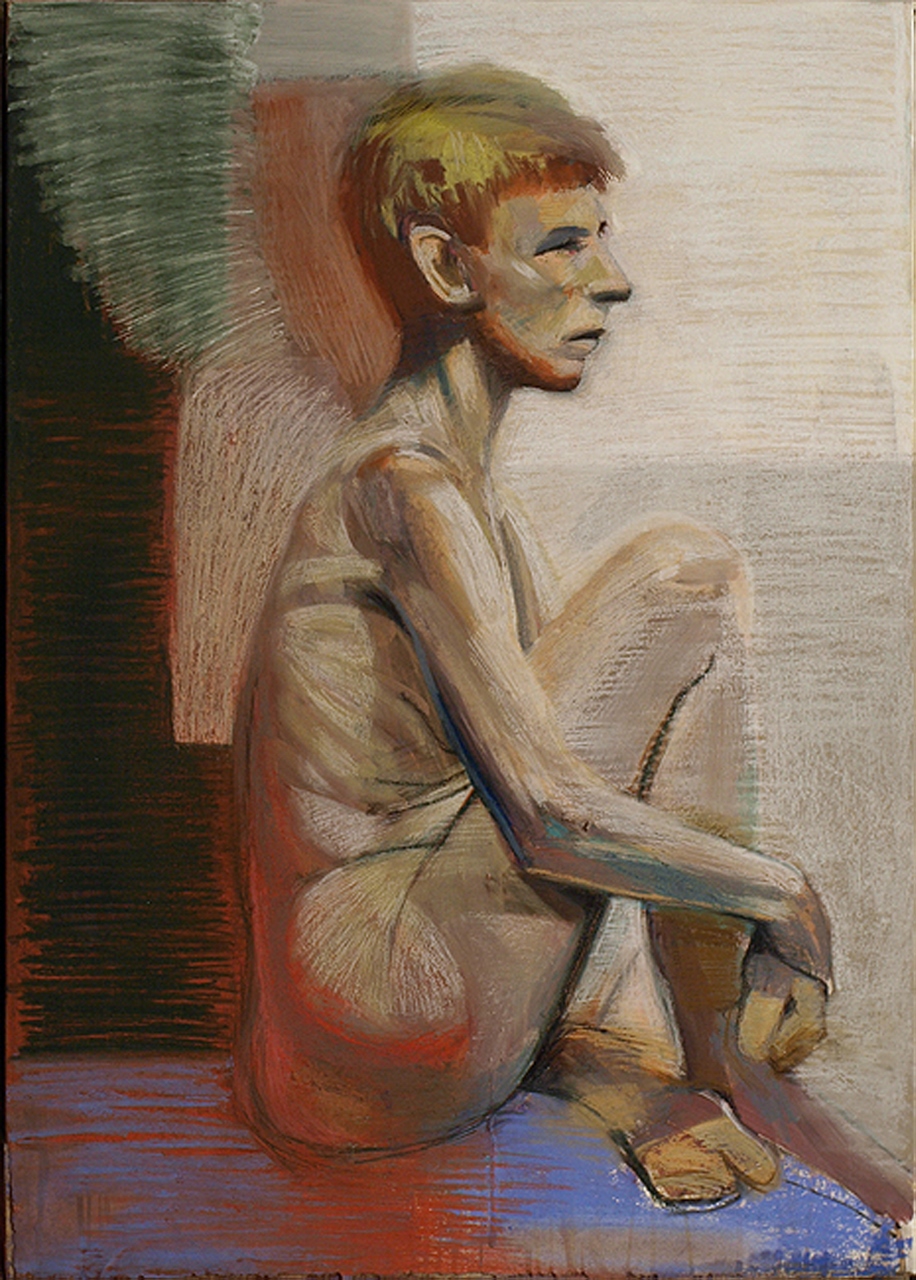 The rare chance to write uninterrupted. No modelling bookings. Just me in my flat. Brilliant.

Think I’ll just pop out though and stretch my legs.

At the carol service during While Shepherds Watched – still undecided about how best to get through the next forty-eight hours – I am re-living being Gabriel: the frock made of a sheet that I tripped on while climbing up the back of the crib-scene to get above the baby and open out my sheet-wings. How magical it all once was. The vicar talks about protest, loneliness, corporate greed, his face up-lit by a candle. I don’t know what righteousness means. Saviour I understand as a basic human need. When he reads about those who live in a land of deep darkness, I know that place. When he ends with the promised advent of the Prince of Peace, I want that man but instead I meet up with you at the anti-capitalist encampment in Centenary Square. Bright snow has cleaned everything; sky glittery, incredible, behind Sheryl on her makeshift platform addressing passers-by about a better world. We are you, she cries out to the dark city, but only the two of us plus a homeless Polish builder smoking in front of the tents hear her, and it is anyway far too cold so here I am, after all, on your houseboat parked in a canal basin, hanging lights round this cactus, putting out a stocking for a man who doesn’t even do Christmas, who is off alcohol but I nonetheless open champagne and in the morning you are embarrassed that I have filled you such a big sock that spills everywhere, gift-wrapped packages interspersed with little chocolate Santas although you’re also off sugar. I say – just a few bits, it’s nothing, thinking, no sock big enough for everything I want to give you out of guilt at feeling so sad; you saying – I really love you; me saying – oh Rowan, don’t, and as we’re having sex (all the little gifts getting re-parcelled in duvet), as someone embarrassingly calls out Merry Christmas from the towpath, my eyes are closed; I may never come to this houseboat again but, obliviously happy, you take me to the Festival of Political Song at the anarchist squat where a reunited nineteen-eighties women’s chorus is singing new lyrics about menopause symptoms as well as the old ones about men’s inadequacies, till a Marxist rocker I vaguely know takes over, his theme exploitation: call-centre workers, cockle-pickers. He does a big strum for the end of the socialist dream but grins as though there is no greater thing on Christmas night than to play a guitar on this podium on the second floor of a derelict woollen mill; these women who are newly grandmothers, this man who sells car parts; he, the boy in the playground who would pinch my arm or ignore me altogether when I tried to play at fainting, when all I wanted was to be saved. [now published in KUNST]